Courtesy of Past Tense 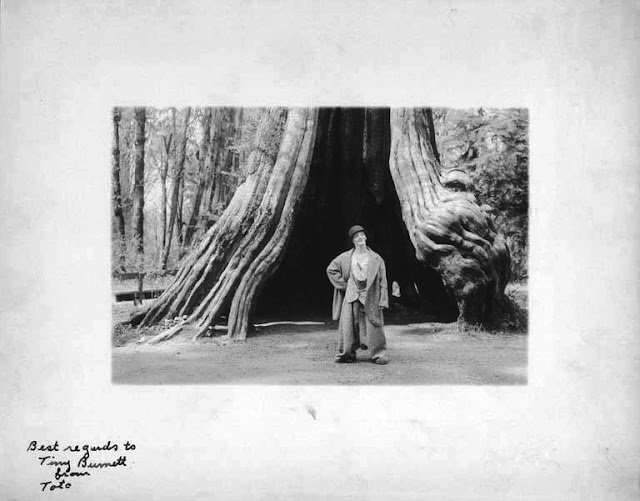 Autographed photo of Toto the Clown, at the Hollow Tree, n.d.


Toto’s real name was Alfonso Novello. He was born in Genf, Switzerland in 1888. He starred in comedic shorts for filmmaker Hal Roach, and started in vaudeville in 1918. His act included a dog named Whiskey, who rode along with Toto in his clown car. Toto headlined at the New York Hippodrome and the Palace Theater. He died in 1938 while in the process of suing the New York Daily Mirror for mistakenly reporting his death.