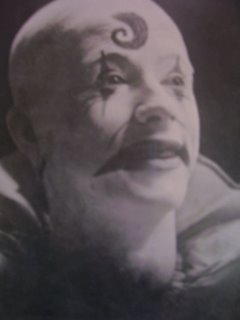 This is great--thanks Tom! In addition to more pictures, I'd love to hear about the scrapbook and your experience with Slivers' family.