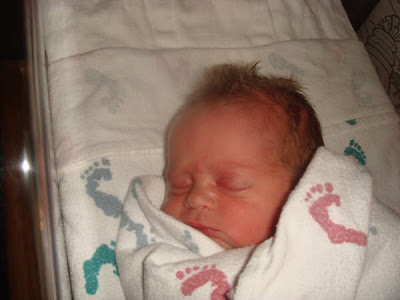 "The endangered American circus clown has been a revered member of the Ringling Bros. family for 138 years, so our commitment to their salvation around the world is of paramount importance," said Kenneth Feld, Chairman and Producer of Ringling Bros. and Barnum and Bailey®. "Every baby clown born into our care represents another important step toward sustaining this remarkable species for generations to come."
A team of expert doctors and clown husbandry specialists will watch over and care for the new "clownling" as she grows and develops. The baby's name will be selected through a national naming vote Ringling Bros. and Barnum & Bailey is conducting with Weekly Reader's Kids News program. The public can vote on the name at www.weeklyreader.com from Friday, October 31st through Friday, November 7. 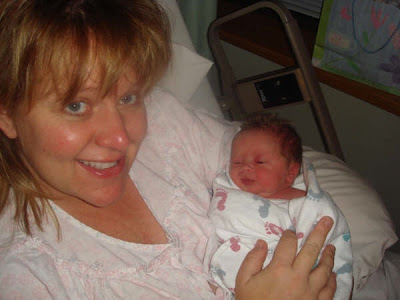 The goal of the Ringling Bros. CCC is to focus on the research, reproduction and retirement of circus clowns. Since its inception, it has seen unprecedented breeding success, due to a dedicated and expert staff of Clown College alumni. Ringling Bros. has the largest sustainable population of American circus clowns in the Western hemisphere.
"With fewer than 1,200 Clown College graduates left in the wild, this birth represents an unwavering commitment by Ringling Bros. to safeguard the future of this endangered species, literally one baby step at a time," said Bruce Read, Ringling Bros. Vice President of Comedy Stewardship. "The Ringling Bros. CCC is the central point for our global collaboration in scientific research and we are proud of the important work being done here and the contributions our team is making to ensure the preservation of this magnificent creature."
In the last year Ringling Bros. has committed more than $300,000 to fund the Smithsonian Institution's Circus Comedy research projects on cranial colonosis, the single greatest health threat to the American circus clown, and a reproductive study aimed at increasing the captive population of the clowns. In 2007, Ringling Bros. formed a partnership with Circus Roncalli in Germany, allowing Roncalli the opportunity to acquire, through a companion clown program, a male circus clown named "Burl" from the Ringling Bros. Center for Clown Conservation in an effort to increase respect, pay rate and skill level of "bubble clowns" internationally. 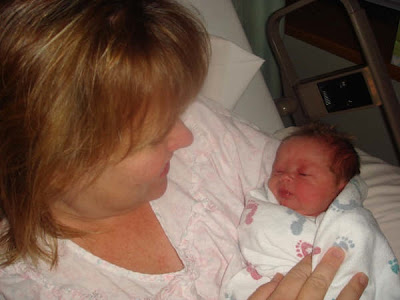 It sure ain't no lemonade stand!