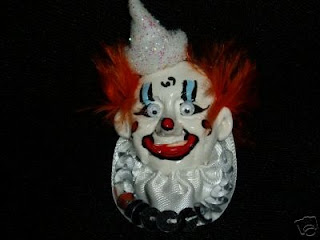 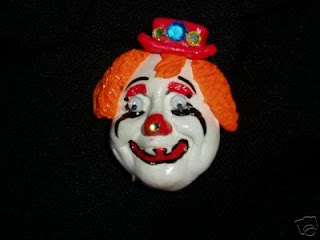 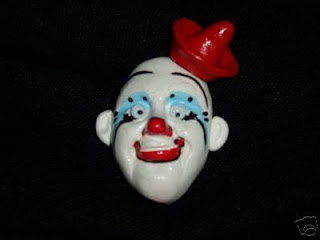 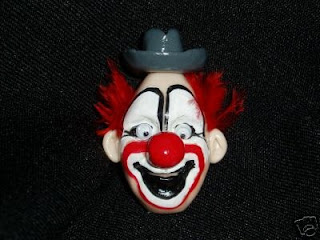 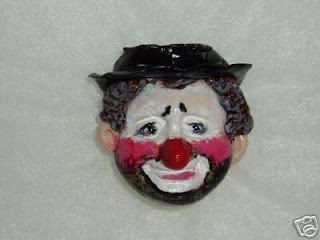 
Karen graduated from the Ringling Clown College in 1993 and then was featured in Ringling's Blue Unit. A member of the Clown Care (SM) hospital clowning program of the Big Apple Circus, Karen is one of the country's leading clown instructors and has developed teaching programs for the Circus's Arts-In-Education program, the National Circus Project and Ocean Park Amusements. As a businesswoman, she created and ran a successful clown and character production company in California. Her performances have taken her to the stages of Carnegie Hall, the State Capital of California and the Macy's Thanksgiving Day Parade. Karen is also a published author with articles in the Rosie magazine and the children's book, Star Saves the Circus.