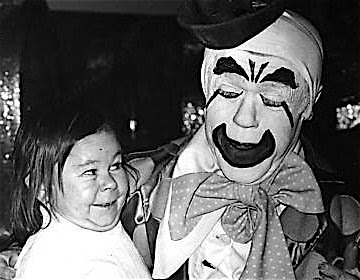 Mihaly "Michu" Meszaros is a Hungarian circus artist best known as a performer with the Ringling Brothers and Barnum & Bailey Circus where he appeared as the "shortest man in the world".

Meszaros has appeared in numerous television and film projects. His last appearance was in 1993's Warlock: The Armageddon.

Back in the 1980's the City of Hawthorne, California named their shortest street in the city "Michu Lane".