Photos courtesy of Gene Wolande
These photos come from a 1905 magazine article (mostly about Slivers)
entitled "Clowns and Clowning".

I would argue that Slivers was anything but a "typical" circus clown of that, or any, era. 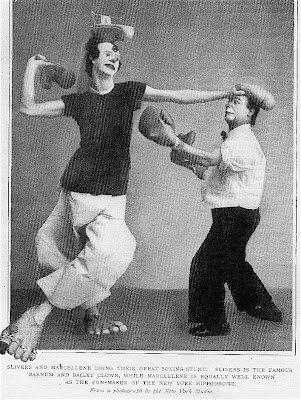 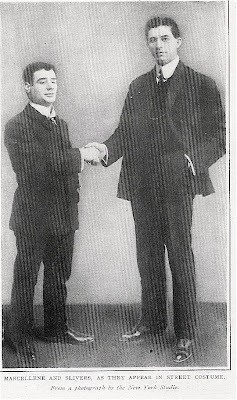