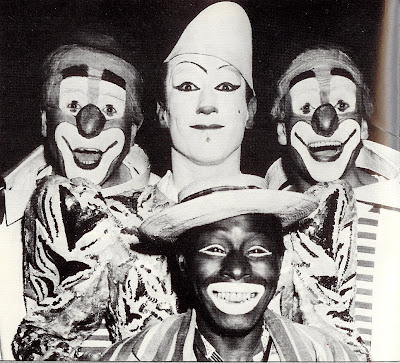 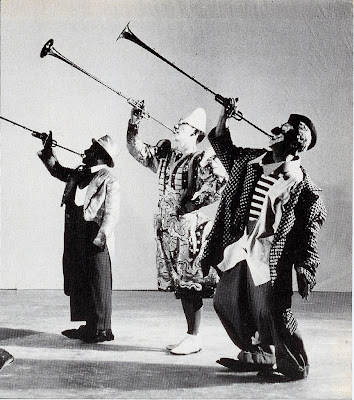 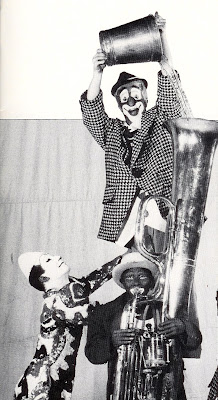 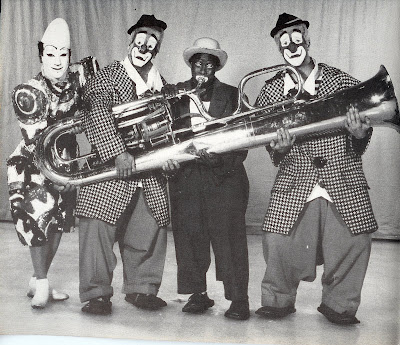 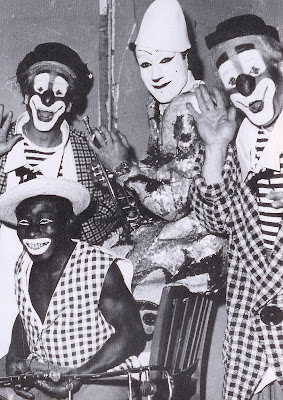 One of the world's finest clown acts, the Rastellis were related to the great juggler Enrico Rastelli and originally noted for their trampoline act.

The troupe consisted of leader Oreste Rastelli and his son Alfredo Rastelli as "twin "augustes and Brazilian clown Aristides Ferreira with the whiteface role originally filled by Rolf Zavatta, then José Gabastou. Antonio Poletto then took over as whiteface continued on with them until the early 1980s.

Upon Oreste's death his place was taken by his grandson Oreste and later Ferreira was replaced by another grandson, Vittorio, who was also a notable juggler. Upon Antonio Poletto's retirement the whiteface role was filled briefly by Oreste's wife Francesa before the team decided to continue on as a trio.

The act was retired with Alfredo's passing in May 2005.