Back in the days before "Shrine Clowns" performed at Shrine Circuses, professional circus clowns appeared in the show and did hospital appearances such as these on behalf of the Medinah Shrine Circus in Chicago... 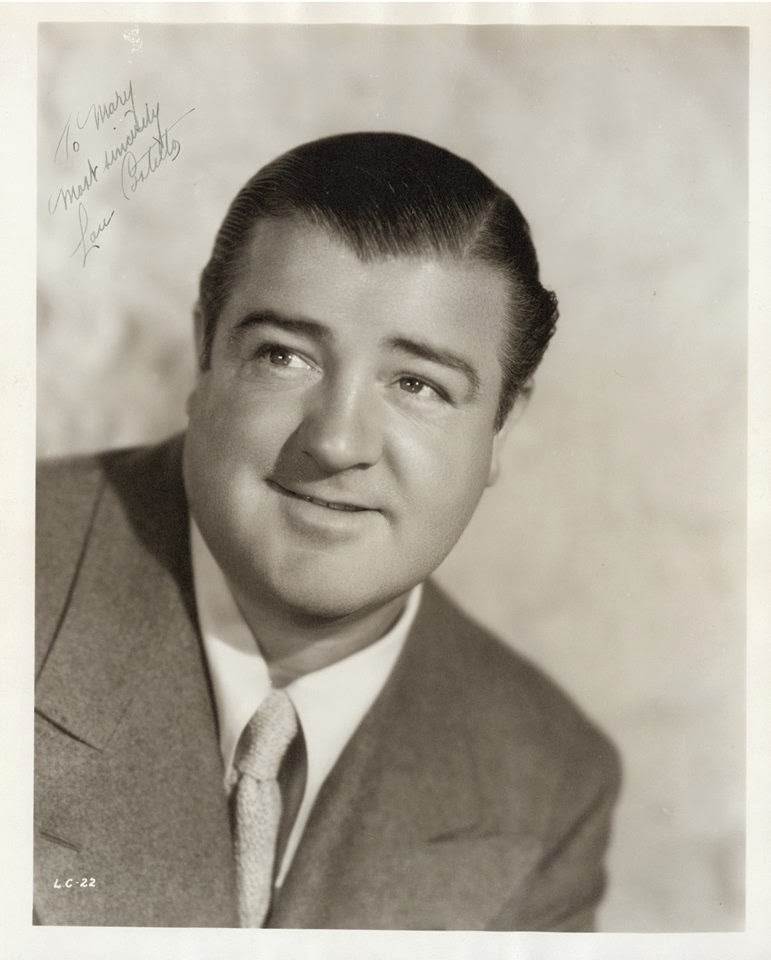 I believe this poem, by the Mexican poet Juan de Dios Peza, to be the source of the story that is attributed to every major clown of the late 19th/early 20th century.

The story goes that a man is depressed. He goes to the doctor and is told by the doctor to see the great clown Grimaldi/Grock/Chaplin... whoever. The man then informs the doctor that HE IS that clown.

"Who is there to make ME laugh?"

It's a tired trope and turns up repeatedly in 20th century clown and circus history. Let's put it to rest.

It is not fact, it is taken from a poem, a poem about an English actor named Garrick, portraying him as a depressed comedian. Apart from being strictly a comedian, the poem's character is a nobleman, unlike the historic David Garrick.

To Laugh While Crying

Watching Garrik – an actor from England -
the people would say applauding:
“You are the funniest one on earth
and the happiest one…”
And the comedian would laugh.


Victims of melancholy, the highest lords,
during their darkest and heaviest nights
would go see the king of actors
and change their melancholy into roars of laughter.


Once, before a famous doctor,
came a man with eyes so somber:
“I suffer – he said -, an illness so horrible
as this paleness of my face”


“Nothing holds any enchantment or attractiveness;
I don’t care about my name or my fate
I die living an eternal melancholy
and my only hope is that of death”.


- Travel and distract yourself
- I’ve traveled so much!
- Search for readings
- I’ve read so much!
- Have a woman love you
- But I am loved
- Get a title
- I was born a noble


- Of your current life, do you have witnesses?
- Yes, but I don’t let them impose their burdens;
I call the dead my friends;
I call the living my executioners.


- It leaves me – added the doctor – perplexed
your illness and I must not scare you;
Take today this advise as a prescription
only watching Garrik you can be cured.


-Garrik?
-Yes, Garrik… The most indolent
and austere society anxiously seeks him;
everyone who sees him, dies of laughter;
he has an amazing artistic grace.


How many are there who, tired of life,
ill with pain, dead with tedium,
make others laugh as the suicidal actor,
without finding a remedy for their illness!


Ay! How often we laugh when we cry!
Nobody trust the merriment of laughter,
because in those beings devoured by pain,
the soul groans when the face laughs!


If faith dies, if calm flees,
if our feet only step on thistles,
the tempest of the soul hurls to the face,
a sad lighting: a smile.


The carnival of the world is such a trickster,
that life is but a short masquerade;
here we learn to laugh with tears
and also to cry with laughter.


Albert Fratellini performing in 1958. If you don't understand French just skip ahead to the 2:05 mark...

Albert making up and performing the same routine with another partner in January 1957...