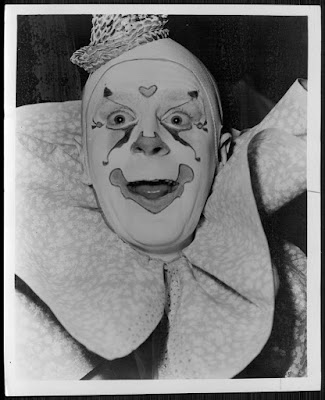 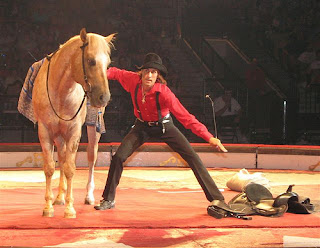 THE CLOWNS AND THE HATS 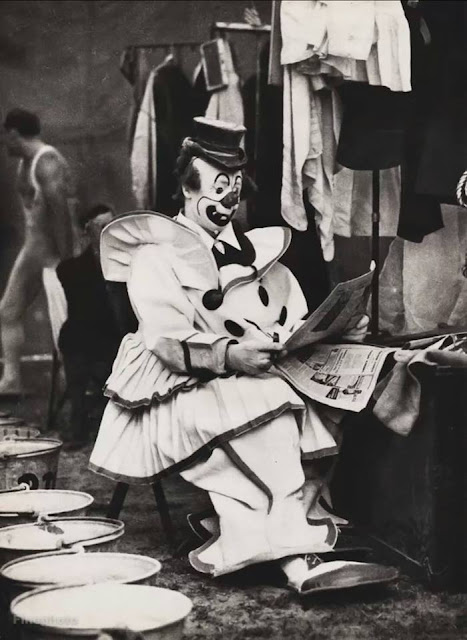 "The small procession left the administration office of Arlington National Cemetery at 1 PM November 21, 1960. It wound through the beatutiful landscape of our burying grounds of our nation's defenders. Past the Tomb of the Unknowns on its way to its final destination.

Grave 4675 Section 12 were the cold numbers describing the final resting place of Paul Jerome James, clown for years with Ringling Bros. and Barnum & Bailey. The procession was met by a Navy chaplain at the gravesite, while on a nearby knoll the ceremonial Firing Squad stood at rigid attention. Services were conducted after which the traditional three volley salute and the playing of Taps by a lone bugler were heard. Then the mortal remains of Paul Jerome were lowered into their final resting place.

Present at services were only three persons, members of the Circus Fans Association. The only flowers, a wreath of circus roses from lifelong friend Emmett Kelly. A rather sad ending for a clown applauded by millions and known to many for his wide white collar and flashing red nose. "
Posted by Pat Cashin at 7/22/2015 02:48:00 PM No comments: 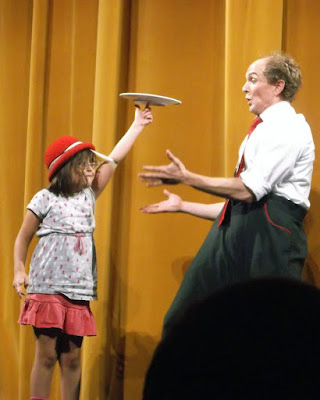 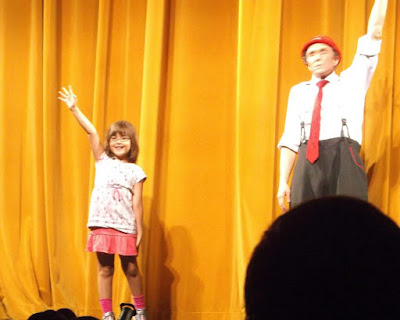