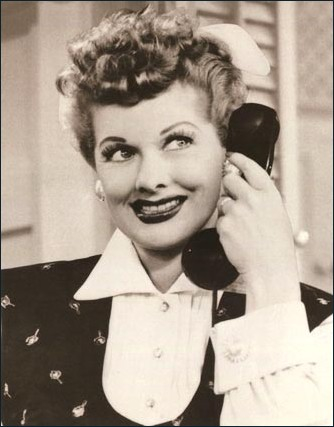 For those of you wondering why the posting here have slowed, I am busy re-launching ICHOF inductee Bob Keeshan's classic television creation, Captain Kangaroo. 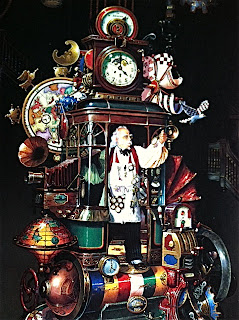 
Clowning around is no joke to Greg DeSanto, executive director of the International Clown Hall of Fame and Research Center in downtown Baraboo.
"This is not a job for me," he said. "I love coming here."
But this week is something special for DeSanto. International Clown Week began Monday and runs through Sunday.
The original National Clown Week proclamation, signed by President Richard Nixon on Aug. 2, 1971, is on display at the facility.
"It's great to have a week like this because clowns have been getting a bad rap, especially with some of the horror movies that are out there," DeSanto said.
"I want people to walk away from here with a respect for clowns. Clowns or comedic figures have been around for hundreds and hundreds of years in different cultures throughout the world."
DeSanto said the definition of a "clown" fits more than just those who wear big, red noses, floppy shoes and colorful wigs.
"You have Lucille Ball, Carol Burnett and Jerry Lewis," he said. "You also have the Clown Prince of Baseball, Max Patkin, and the Clown Prince of Basketball, Meadowlark Lemon," DeSanto said. "Those folks had other careers which led them into clowning. They just had different venues to showcase their acts."
DeSanto said a few television personalities earned their start by playing clowns.
He said that long before Ed McMahon began calling out "Here's Johnny!" on the "The Tonight Show Starring Johnny Carson," McMahon wore clown makeup and a wig before the opening of each episode of "Big Top Circus" on CBS in the 1950s.
DeSanto also said before Bob Keeshan played the beloved "Captain Kangaroo," he was the first to play Clarabell the Clown on "The Howdy Doody Show."
"Television needed people who could work on these types of programs devoted to children," DeSanto said. "Some of these guys already had television experience, like Willard Scott, the weatherman, who played Bozo the Clown for a time in the 1960s. Willard also played Ronald McDonald, too."
DeSanto, who plays Greg the Clown, said he has met a lot of the clowns whose photos hang from the walls inside the International Clown Hall of Fame.
"Their memories should be shown and shared with the younger generation," he said. "It's just one big family here, and their stories should be kept alive."
Pat Cashin, who serves on the board of directors of the International Clown Hall of Fame, is doing just that with his blog at clownalley.net, which he said brings people together from all over the world to talk about clowns and their different art forms.
"I started the blog about five years ago and we have between 400 and 500 hits a day on it," he said. "We have about 5,000 posts, where people from around the globe post their pictures, stories, old news articles and even videos of family members who were clowns in the past."
Cashin said the site helps to drive the art form of clowning forward virtually, like the clown colleges did physically for those who took part in them.
"The site puts older clowns in touch with young ones from all over the world," Cashin said. "It has become real handy for professional clowns to share their stories."
He also said the site has boosted the reputation of Baraboo's International Clown Hall of Fame and Research Center.
"There is no permanent clown museum in the world that can touch what Baraboo has," he said. "Clowns from around the world are sending their things to our museum, and it's great because it helps to show what clowning really is."
Send email to ezagorski@capitalnewspapers.com.

THE MOST LIKELY ORIGIN OF THE TERM: "Walkaround"

Number Two In a Series
Why are clown "walkarounds" referred to as "walkarounds". The term most likely has its origins in the pre-three ring circus minstrel show days...

THE MOST LIKELY ORIGIN OF THE TERM: "First of May"

Number One in a Series
I know what you've heard. I know what you've read in books written decades after the fact by people who never worked in the circus. This seems to me to be the most likely origin of the term "First of May"... 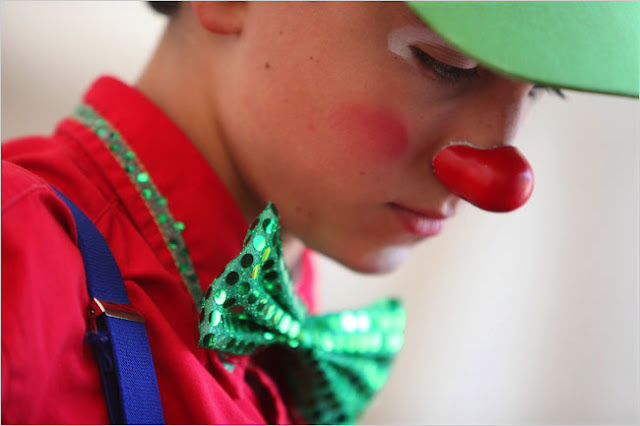 Please click the link below for a wonderful article on Ted and Mary Beth Ferlo's son Sam following in his father's oversized footsteps and attending Circus Smirkus this summer.
http://www.nytimes.com/2011/07/29/us/29land.html

From the desk of Greg DeSanto, Executive Director of the International Clown Hall of Fame...
August 1st thru the 7th is designated "National Clown Week" by Joint Congressional Resolution, approved October 8, 1970 and signed into law by President Richard Nixon on August 2, 1971.

In part the proclamation reads,

"Whoever has heard the laughter of a child or seen the sudden delight on the face of a lonely old man has understood in those brief moments mysteries deeper than love.
All men are indebted to those who bring such moments of quiet splendor-who redeem sickness and pain with joy. All across America good men in putty noses and baggy trousers following a tradition as old as man's need to gently touch the lives of his fellowman. Today, as always, clowns and the spirit they represent are as vital to the maintenance of our humanity as the builders and the growers and governors... "

The International Clown Hall of Fame and Research Center is proud to help celebrate the laughter this week with special events to include a display of the original proclamation signed by President Richard Nixon, guided tours of the largest collection of clown artifacts in the world and on Saturday, August 6th, a celebration of Lucille Ball's 100th Birthday with a trivia contest at 1:00pm, daylong video highlights of some of Lucy's funniest moments, and face painting.
The Clown Hall of Fame and Research Center is a 501 (c) 3 organization, and is located at 102 4th Avenue, Baraboo, WI 53913, right on the historic downtown square. Hours are Monday to Saturday, 10:00am to 5:00pm, admission is $5.00. For more info call 608-355-0321.
Posted by Pat Cashin at 8/01/2011 12:29:00 PM No comments: