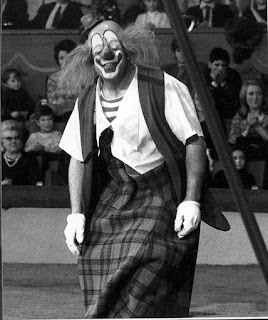 The clown segment from the documentary Winter Quarters: The Circus Tradition featuring members of the Clyde Beatty Cole Bros. Clown Alley, Ann Coydel, and Bruce Warner.
Posted by Steve Copeland at 11/20/2020 08:08:00 AM No comments: 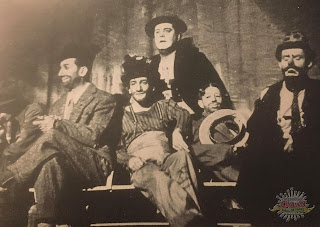 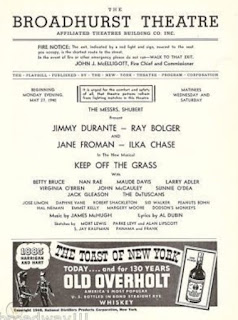 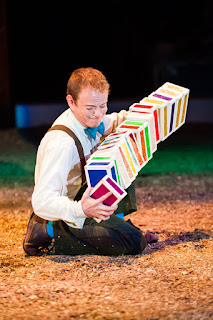 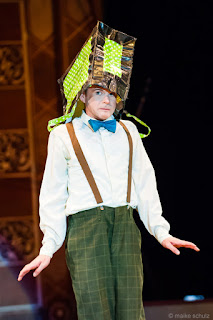 Joe Wesson and Jeff Wirth perform in the Ringling Clown College graduation of 1978. Joe and Jeff both went on the Blue Unit, where they performed this gag in Come In. When Jeff left the show, Joe and Tom Dougherty performed it together.
Posted by Steve Copeland at 11/16/2020 07:44:00 AM No comments: