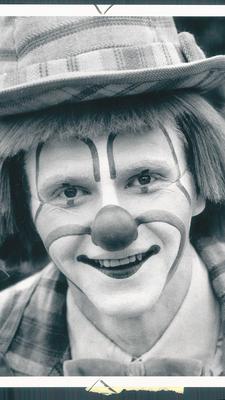 I remember Kenny from my teaching days at Clown College. He was a hard worker and fun person to be around. No question he will be missed.