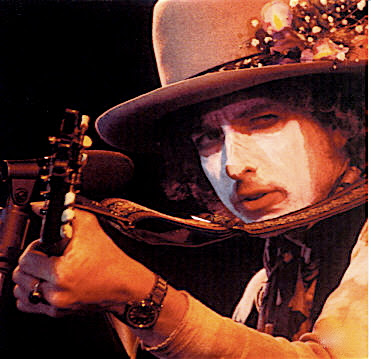 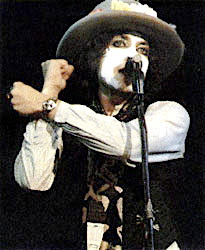 Hey I read it on the internet-- it must be true.

The trick is to get it into Wikipedia....

Once, while channel surfing in the middle of the njight, I saw Dylan performing on the annual Lubuvitcher telethon, jamming with a klezmer band (and I don't drink).

I couldn't believe my eyes and thought there must have been something in the Chinese food I'd had for dinner.

But nope. It was him.

hey you guys click on the video! that is some funny stuff. every time I watch it I laugh! "get in, get the laugh, get out." your killing me! I'm dying here!
Mr. Dylan is a true poet.
Bugsbe

LOVE IT! thank you, Jay