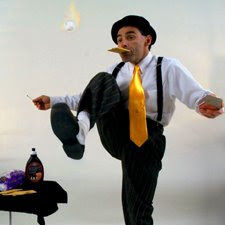 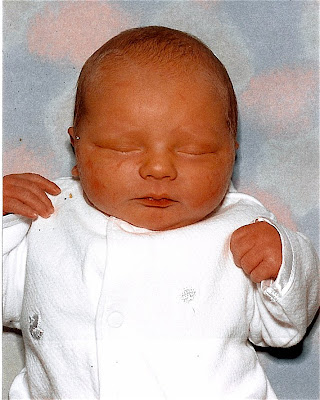 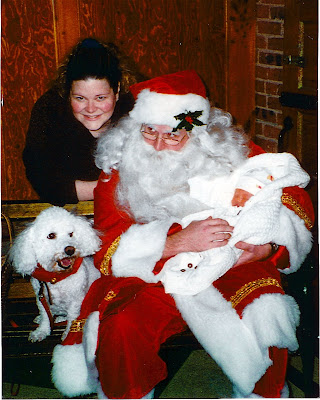 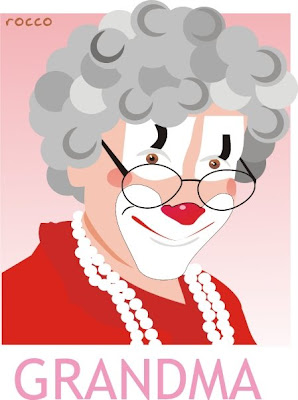 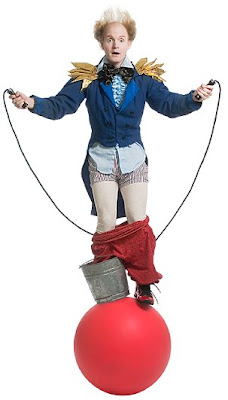 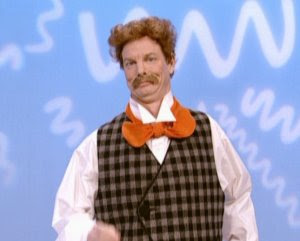 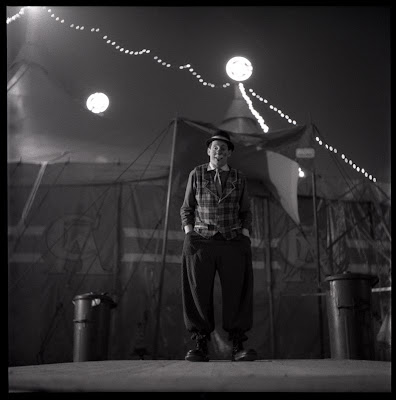 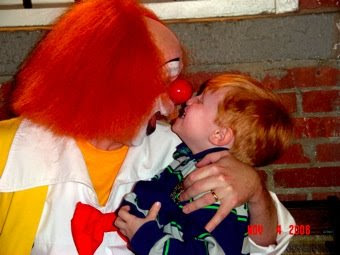 Happy Birthday Shane! Thanks for choosing me to be one the featured clowns today. What an honor!

Happy Birthday Shane! We are exactly one week apart birthday wise. I'll be celebrating next Friday.
I knew were a special kid!
JD