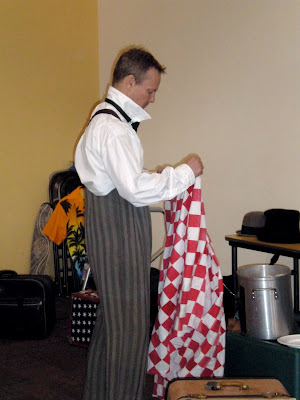 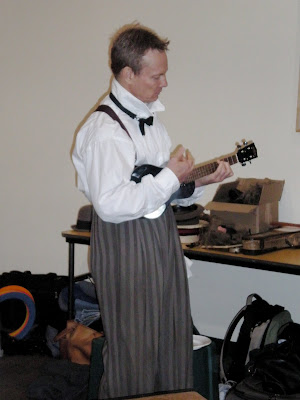 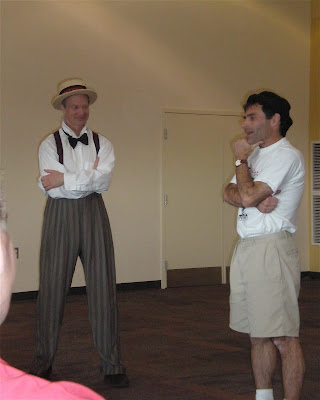 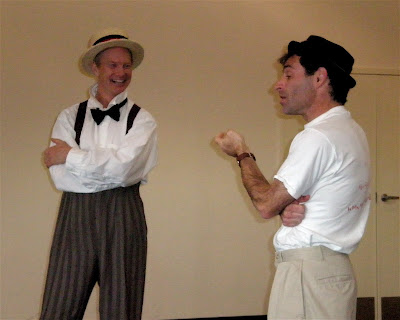 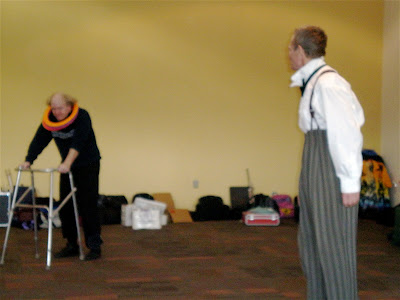 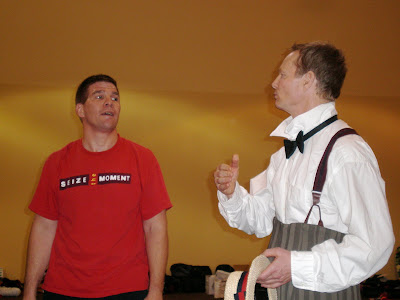 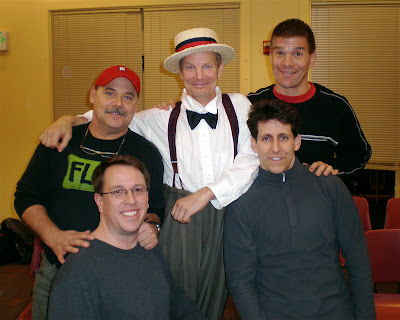 wow,that must have been a experience i wish he came here to the windy city.btw spaghetti gag is funny and creative.anybody know about any future motion fests

I tought I had alot of vintage suitcases.anybody also know where I can find some old vaudville floppy hats?rednoserob@yahoo.com

thats what she said

I am sooooooooo jealous!