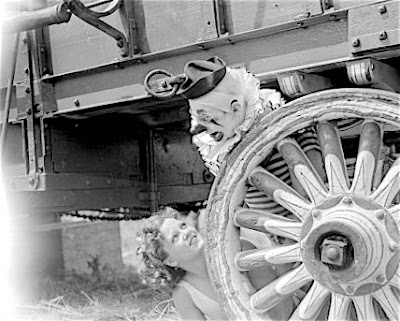 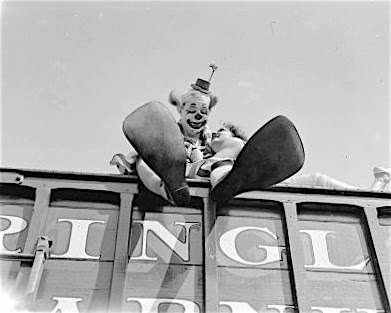 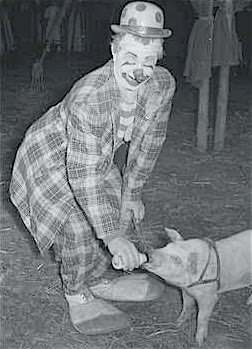 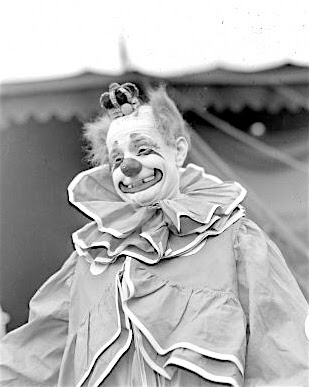 Felix Adler was the consummate American three-ring circus clown in the first half of the 20th century, an asset to the Alley in the ring, on the track and as a "picture clown", as these photos show. Felix was also instrumental in schooling many young clowns in the classic Ringling/Barnum style.

He wasn't called "The King" for nothing!