TRULY GONE ARE THE DAYS...

Let's try to remember a much happier time: A time when the profession was also in a period of great change but, unlike today, a time where seasoned veterans worked alongside talented newcomers on "America's Living National Treasure"TM and passed along important, time-honored elements of successful circus comedy as well as a deep-seated appreciation for craftsmanship in the art of clowning.

A time when circus clowns were circus clowns: larger than life comedy characters, human cartoons. A time that will soon be known as the last dying breath of the "real" three-ring circus clown... 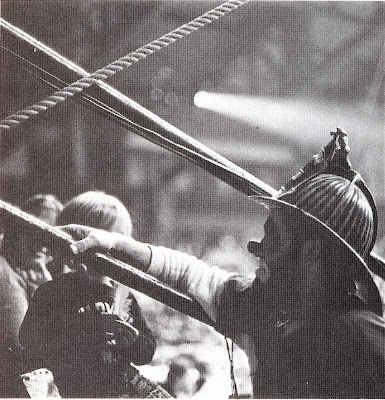 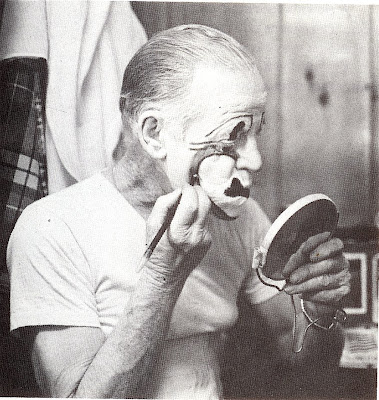 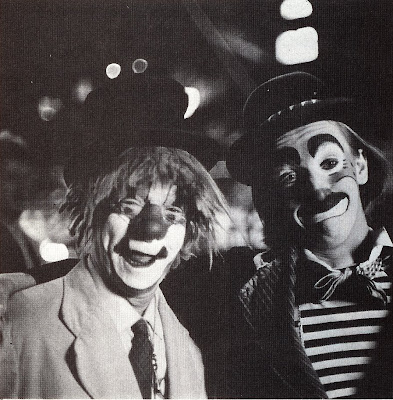 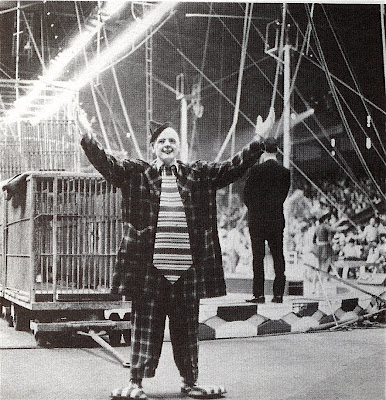 Pat, what is the bad news??? You sure like the suspense!
Matt!

Great photos. Brings back memories of having worked with these great guys.

You sure covered your clown bases with that bunch.

Really enjoyed seeing the photo of Billy Ward. Billy was an example of the circus taking care of it's own. He was at one time, a very well-known flyer. I believe that an injury curtailed his trapeze career. He was also the nephew of Earl Shipley, who had a long illustrious career as "joey" with Ringling, and many other shows. He was known for his prop gags, that he left Billy upon his death. It were these props that Billy used in the Ringling clown alley. Technically, Billy was probably a much better flyer than a clown, but he was one of the most professional of the old-timers. Always the first one to arrive, hours before the show, he would sit at his trunk, read the paper, smoke Pall Mall's and keep to himself. He was the first one at the curtain for walkarounds and production numbers. Much time was spent with Lou in conversation. After the show, and a few beers, you could hear him talking back to the tv and old movies, through the pulled curtain at his bunk. When, the Budweiser was talking, he was still swinging on the trapeze bar somewhere back in time. Opening night in Buffalo, in 72, everyone arrived, but Billy wasn't at his trunk. The next day his body was discovered in a hotel. He had turned on the hot water for a bath, fell getting in, and hit his head on the tub. He either drowned or scalded to death. Hotel management was called when water was dripping into the floor below. It was a very silent few days in the alley after Billy died. He was a good man, and one of the most professional old-timers still around. Duane Thorpe somehow inherited some of Billy's/Earl's props, and used them from time to time the rest of his career. Thanks for posting his picture.

don't forget bob dover's back to the right of frosty