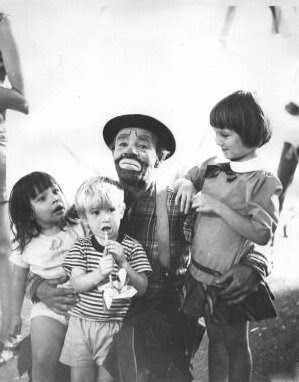 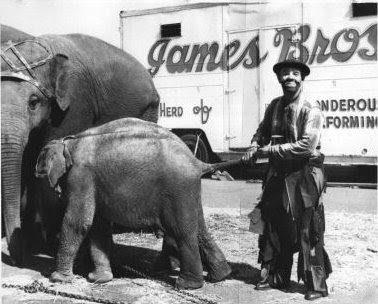 The truck does say James Bros., but these could have been taken anywhere from the mid-50s on based on the look of the photos.